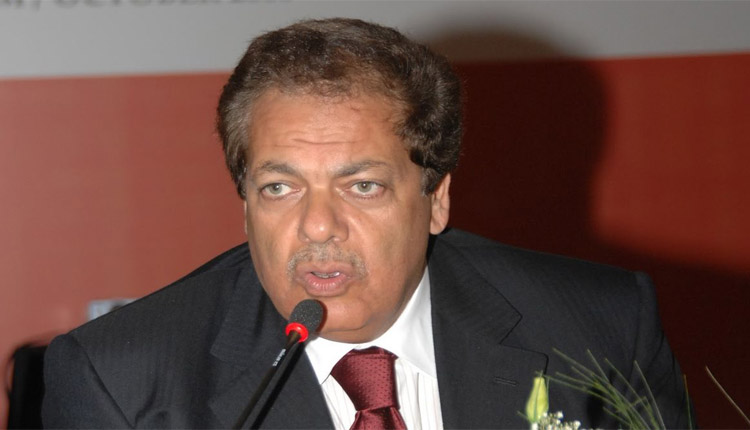 Addressing  a press conference that was organised by The Council of Arab Economic Unity, Abou El Enein said that The digital economy has become one of the most important topics on the world’s agenda, through which it is differentiating between developed and developing countries.

Egypt is paying keen attention to the digital economy through setting a plan to increase digital transaction by 2020.

The Council of Arab Economic Unity will hold a conference on the Arab digital economy on 16-17 December.

The conference will for the first time present an initiative for a common Arab digital economy strategy, he said.

The council had chosen Abu Dhabi to kick off the conference in its first ever edition because the leaders of the UAE presented their expertise and achievements in supporting a common Arab vision for a digital economy.