A Happy Purrfect Rescue Story of 4 Cats in Thailand

Thai navy sailors on Tuesday have bravely crossed choppy waters just to launch a dramatic rescue after discovering four cats been stranded on a sinking boat that caught fire off in the Andaman Sea.

“I used my camera to zoom in to the boat, and I saw one or two cats popping their heads out,” First-Class Petty Officer Wichit Pukdeelon of the navy’s air and coastal defence division told Reuters.

One of the sailors wearing a life vest swam out to the capsized boat, on which four ginger cats were huddled together on a wooden beam.

The rescuer brought the four cats to his boat on his shoulder above the water level, while his team pulling him in by rope.

His posts on the rescue have received over 2,500 comments on Facebook on Wednesday praising the crew.

Thankfully, the cats are now being cared for by their rescuers at their command post on the island of Koh Lipe. 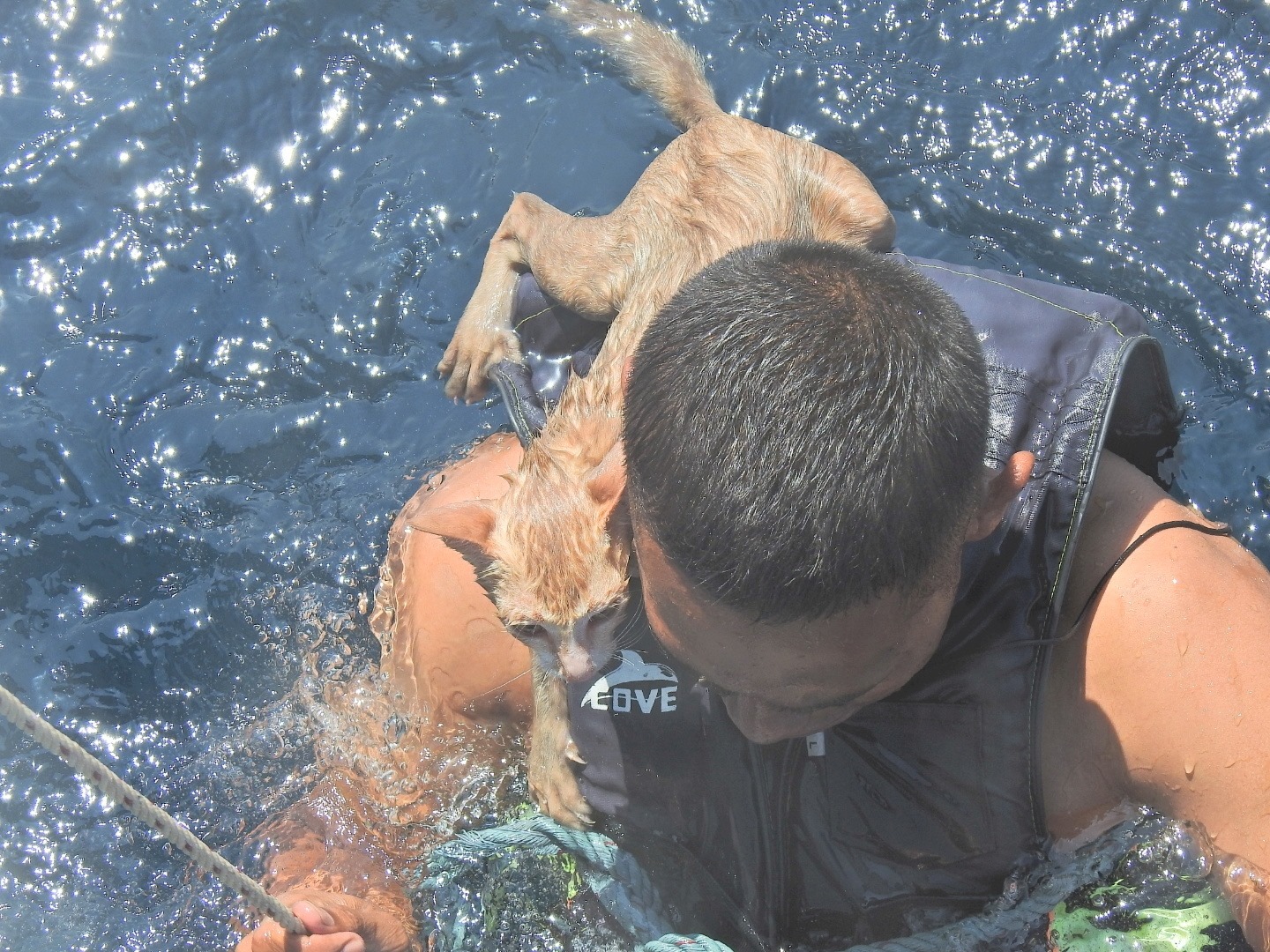 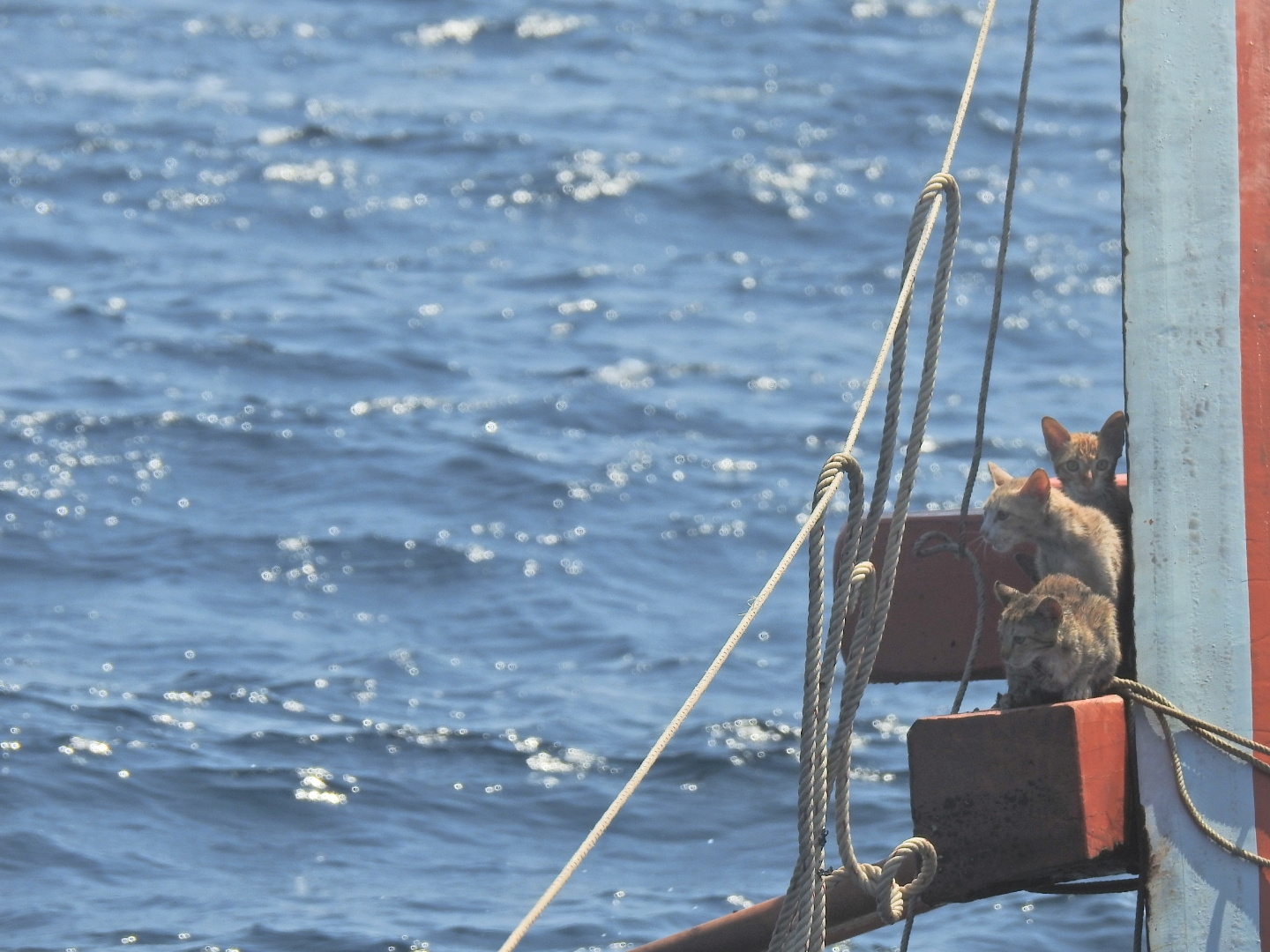 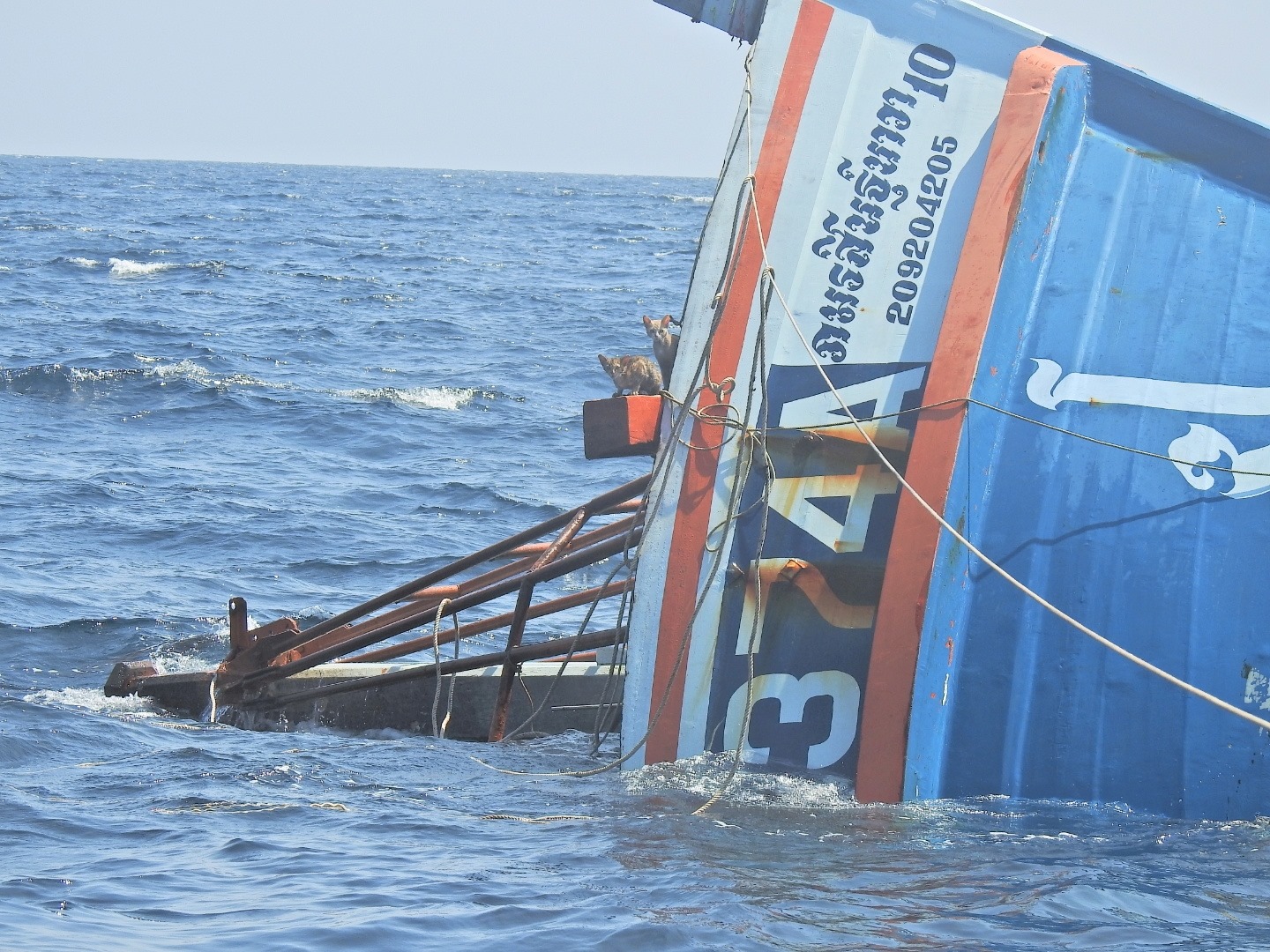