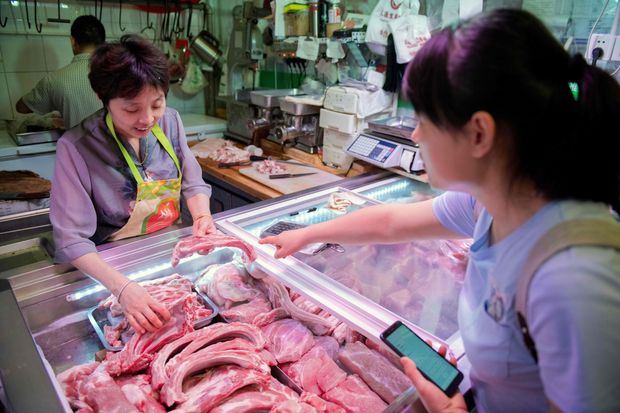 China’s consumer inflation climbed to nearly eight-year peaks in November as pork prices doubled, but factory-gate prices remained in the red, adding to uncertainty over whether the manufacturing sector is bottoming out as trade risks persist.

Beijing is under pressure to unleash more stimulus to boost industrial activity, but high inflation ahead of the Lunar New Year may be a headache for policymakers trying to shore up growth that has slipped to the lowest in nearly 30 years.

“The high CPI would surely have an impact on China’s monetary policy, but overall we don’t see risks of inflation spike across the board, so current monetary policy with a loosening bias will not be significantly affected,” said Liu Xuezhi, an analyst with Bank of Communications.

Egypt’s IDA to offer 18 million sqm up for investments