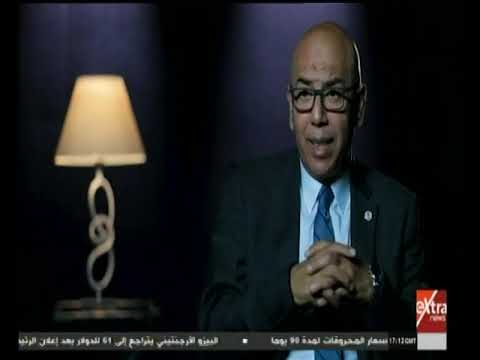 Share
The Egyptian Media Group (EMG) has released a documentary titled ‘Fraud’ on the history of the terrorist Muslim Brotherhood, the group said on Wednesday.
According to EMG, the 45-minute documentary “reveals the Brotherhood’s tactics in creating violence and then repudiating it.”
The documentary will include appearances by National Council for Human Rights member Hafez Abu Seada and National Council to Combat Terrorism member Khaled Okasha, as well as Saeed Sadek, professor of political sociology at the American University in Cairo.
It will be broadcast by state TV’s Channel 1 at 2:30pm and Channel 2 at 8pm. Nile TV International will also broadcast the documentary in English translation after the news bulletin at 5pm.
The release of the documentary 14 August marks the sixth anniversary of the dispersal of Islamist sit-in camps at Rabaa Al-Adawiya and Al-Nahda squares in 2013 following the ouster of late Islamist President Mohamed Morsi in the wake of nationwide protests.
Hundreds died in the dispersals, followed by a spread of reprisal violence nationwide.
Source: Ahram Online
Share FacebookTwitterGoogle+ReddItWhatsAppTumblrPrintLinkedinPinterestEmailTelegramStumbleUponLINEVKDiggViberOK.ru