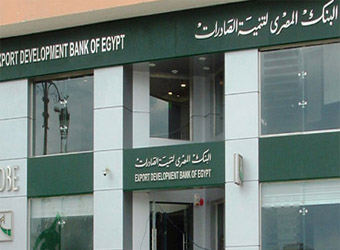 Egyptian Banking Institute will be organizing a seminar on Wednesday, entitled “The Developmental Role of Specialized Banks within the Framework of the Universal Banking”. The Seminar is to arouse discussions about the activation of banks’ role in providing the universal banking without losing its identity, main orientation or giving up its developmental stance.

This seminar shall be held to cope with the developments that occurred in the banking sector. Whereas in the recent times besides its developmental role, the specialized banks are fiercely competing to offer the services and the activities that the commercial banks provide.

Furthermore, specialized banks in Egypt have taken the path of diversifying risks and working in new fields. Following the issuing of the Consolidated Banking Act, whereas the act does not differentiate between the governmental or the commercial banks and does not give the specialized banks any legal designation, as the current banking orientation is directed to the universal banking.