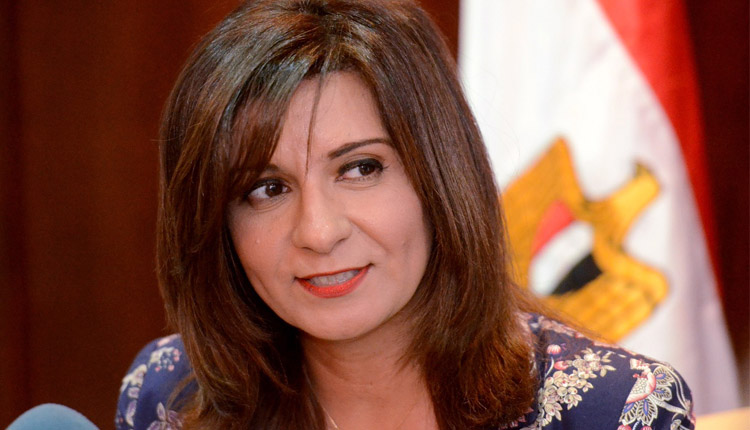 An Egyptian family living in New Zealand contacted Egypt’s ministry of Immigration affirming that one of its members is among the victims of the terrorist attack which targeted two Christchurch mosques, leaving dozens dead and injured.

Minister of Immigration and Egyptian Expatriate Affairs Nabila Makram contacted the family shortly later to offer her condolences; however during the phone call, they informed her that nearly three Egyptians are among the victims.

Makram affirmed that the government is going to take all necessary legal procedures as soon as affirming the deaths with New Zealand authorities, checking names and identifying the bodies.

Egypt’s ministry of foreign affairs also expressed its sincere condolences to the families of the victims, affirming that this terrorist attack extremely against all of the humanity principles, which remind us with the importance of continues countering to terrorism.
The statement asserted that Egypt stands by New Zealand.

The Egyptian Embassy in New Zealand announced that it is following up the developments of this tragic attack and communicating with authorities.

Egypt’s religious institutions – Al Azhar and the Coptic Church in New Zealand – condemned the deadly mass shootings at two mosques that claimed lives of 49 people and injured 20 others in Christchurch area in New Zealand on Friday.

“The attack is a dangerous indication to the serious repercussions of escalating hared speech and xenophobia and the increasing Islamo-phobia in several countries,” Al Azahr said in a statement on Friday.