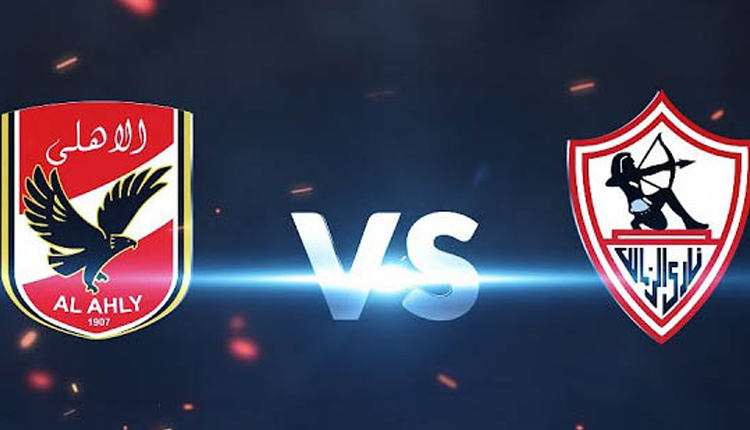 Ahly’s assistant coach Samy Komsan has assured that the team will continue its training after returning to Egypt from Equatorial Guinea for the 2017/2018 Super Cup game scheduled for Friday against arch-rivals Zamalek.

“The team will resume its trainings on Monday without resting due to the narrow timeframe, despite the exhausting flight,” Komsan told Ahly’s official website on Monday.

On Saturday, the Red Devils defeated Equatorial Guinea’s Kano Sport 2-0 in the first leg game of the 32nd round of the Confederation of African Football’s (CAF) Champions League.

“Defeating Kano Sport is a positive motivational push for the players ahead of the Egypt Super Cup. However, Ahly-Zamalek matches have their own calculations,” Komsan revealed.

“The domestic Super Cup final will definitely be a tough game, each side will play for the win and clinch a title at the beginning of the season.

“All the players are focused. Everyone on the team knows the importance of the game as it is a title game,” said the 43-year-old Ahly assistant coach and former player.

Friday’s Super Cup edition, with Ahly as league champions and Zamalek as Egypt Cup winners in 2018, was delayed by more than a year due to a packed season schedule last year.

Ahly won the 2019 league title by bridging an eight-point gap with perennial rivals Zamalek, who claimed a consolation by winning the Egypt Cup after beating Pyramids FC 3-0 in the final.

Ahly are the record winners of the Super Cup with 10 titles, seven clear of Zamalek.

Egypt may debut its Green-Bond on Tuesday With $500…