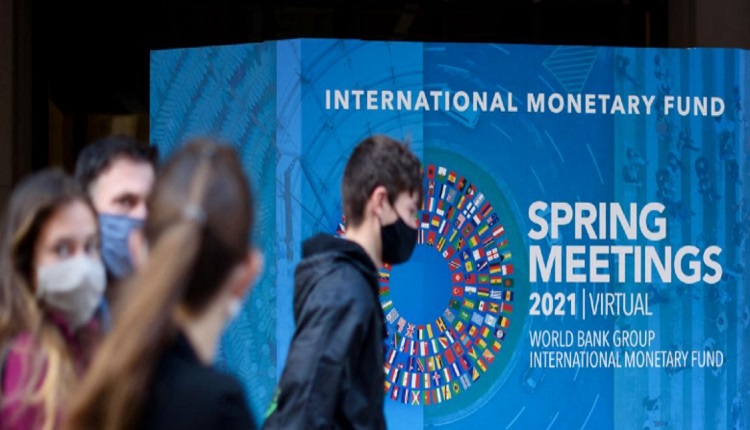 The figures came within the IMF’s fiscal monitor report, released on Wednesday, amid the IMF and the World Bank’s spring meetings that kicked off on Monday.

According to the report, Egypt’s government’s gross debt to GDP ratio reached its highest in 2017 to post 103 percent, but it started to decline as of 2018, reaching 92.5 percent and 84.2 percent in 2019 before increasing in 2020 as a result of the pandemic’s economic repercussions.

PMI moves towards a smoke-free transformation, takes part in a webinar on e-cigarettes