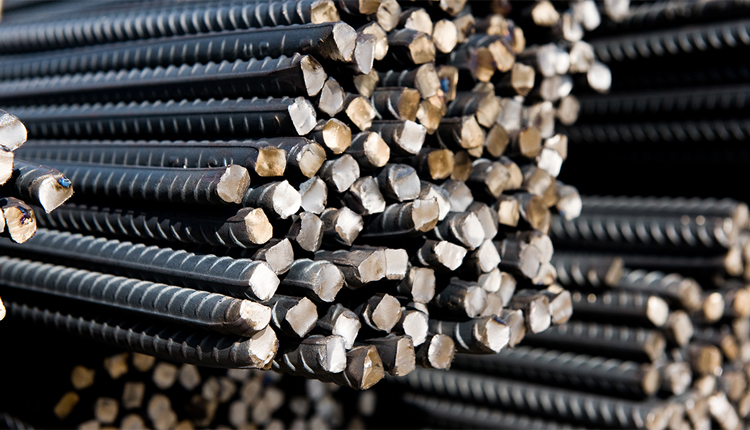 Egypt’s exports of pig iron and steel rose by 62 percent recording $187 million in the first two months of 2021, compared to $116 million a year earlier.

Exports of iron and steel were shipped to 49 countries in January and February, including 11 new countries that did not import iron and steel from Egypt during the same period a year earlier such as Estonia and New Zealand.

Italy topped Egypt’s destinations for crude iron and steel exports recording 30 percent with a value of $56.1 million, followed by Saudi Arabia which captured 21.3 percent with $39.683 million,