BusinessEditors' PicksReal Estate
By Amwal Al Ghad English On May 20, 2019 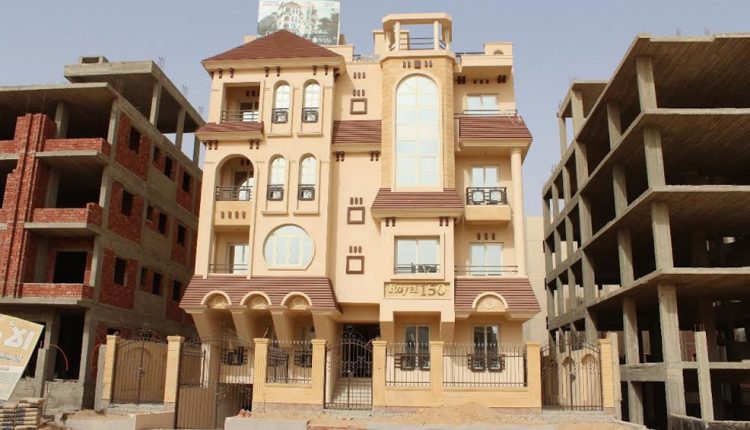 Egypt’s Royal for Real Estate Development targets sales worth 250 million Egyptian pounds ($14.7 million) from its projects within the current year, said its chief executive on Monday.

“We succeeded in delivering more than one project within the current year, which reflects the credibility and commitment in dates of implementation and delivery as well as maintaining the quality of real estate product provided to customers,” Shaalan added.

Egyptian real estate market is based on a real demand supported by population growth of various residential segments, especially middle-income citizens, which is the largest market segment in real estate sector, he said, adding that property sales are stable during the first quarter of this year.

The most important problems facing medium-sized firms are lack of offered land plots to these firms by the state represented by Housing Ministry, calling for the need to provide land at affordable prices to support businesses of the firms that play a strong role in solving housing crisis for a large segment of customers in the market, he added

Furthermore, the importance of the development that is being undertaken by the State in a large number of cities and new urban communities, namely New Alamein, New Administrative Capital, and New Mansoura cities, which include major investment opportunities for all real estate companies, Shaalan said.

As for Royal, it is operating in the Egyptian real estate market for around 12 years, during which it was able to execute and deliver more than 45 projects, comprising separate buildings that are implemented and delivered according to the company’s contracts with its clients, with quality, luxury and required finishes.