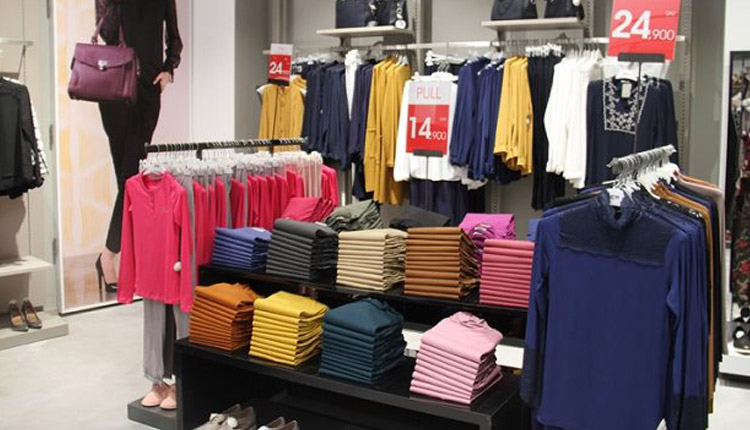 US ranked first as the top importing market for the Egyptian ready-made clothes, followed by Spain, then Germany, UK, and North Ireland.

The exports to US were estimated at $541 million in the first seven months of the year, surging 20 percent, and $46 million to Arab countries, rising 26 percent, the report stated.