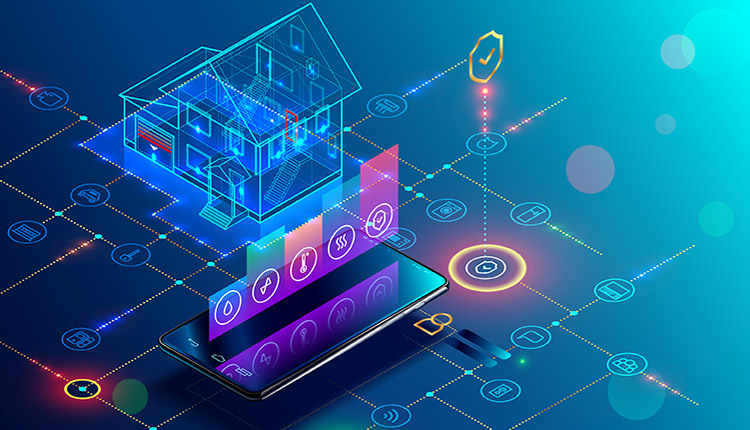 Governments are using technological advances to build better cities as the digital economy develops, in addition they will use analytics to add value for their people as more “stuff” becomes linked and conscious.

Sherif Makhlouf, the head of the telecommunications committee of the Egyptian Junior Businessmen (EJB) Association identifies Ways the internet of things can improve the lives of everyday Egyptians

The value generated by ecosystem networks and collaboration

Sensor data is used by the IoT in a variety of fields. The technology aids in obtaining high-quality data on how a connected system performs in a variety of scenarios and this data enables businesses to apply the insights gained to their operations and processes, the head of the telecommunications committee of the  (EJB) Association.

Organizations will ensure the distribution of goods and services by analyzing automated sensor data from assets, he added.

Rush hour for many is the worst part of their day consuming so much time and energy and economic productivity from everyday Egyptians. However, with the advent of digitized traffic control systems, this may be changing. The majority of people are aware that GPS systems will provide several routes with traffic suggestions. Digitization of traffic controls reroutes traffic for a shorter commute using data from traffic feeds, road building, and road closures.

They may also change transit schedules to reflect more precise arrival and departure times. To promote the use of public transportation, cities are using GPS and sensors to update transit schedules. Parking garages can keep track of how many open spaces they have, reducing the time spent looking for a spot. In reality, some of these systems can work with your car to lead you to your destination. Sensors built into bridges and light posts help cities prioritize the replacement of aging infrastructre based on performance instead of a standard timetable.

Another field where the Internet of Things is having an effect on city life is sustainability. About half of the world’s population now lives in cities. This has negative implications for the community. Governments all over the world are focused on reducing unnecessary carbon emissions from transportation and rising energy usage. What are some real-life examples? IoT-enabled assets can link to a utility through the Internet, which can then optimize power use.

The city of Chicago, for example, has installed a network of sensors to track air quality and sidewalk traffic on a block-by-block basis. Glasgow is keeping track of crime and traffic problems in order to increase safety and reduce traffic congestion. The sensors also track noise and foot traffic to help pinpoint problem areas.

On the horizon is a new type of connected city. It’s a technologically advanced city. It’s a city that uses emerging technology to boost the quality of life in urban areas, according to the definition. Not only in cities but also on many college campuses, this technology is being applied. In both cases, data analytics can help provide knowledge that can lead to better strategy, program, and tactical decisions.

So, which cities are going to be getting which features? We didn’t expect you to ask. Here are some excellent examples. To alleviate traffic congestion, the city of Los Angeles is adding responsive behaviour to its traffic lights. New York City is installing sensors in garbage cans to monitor the amount of garbage in them, ensuring that complete bins are collected on time.

Smart metres have been installed in Long Beach, California, to avoid illegal watering during droughts. Boulder, Colorado, is putting in place smart grids so that people can see their energy consumption in real time. Porto, Portugal, is developing the world’s biggest Wi-Fi hotspot by building Wi-Fi hotspots in the city’s 600 buses and taxis.

The future of the connected city

So, what do we anticipate in the future? Many cities are developing mobile apps to assist job seekers, visitors, and transit riders in quickly obtaining information. Ports are being modernized to have improved infrastructure and supply chain management. Big Data is enabling emergency response, economic development, and maintenance needs to be simulated. The future is for sure for cities that will take advantage of such technologies to improve the everyday lives of its citizens.