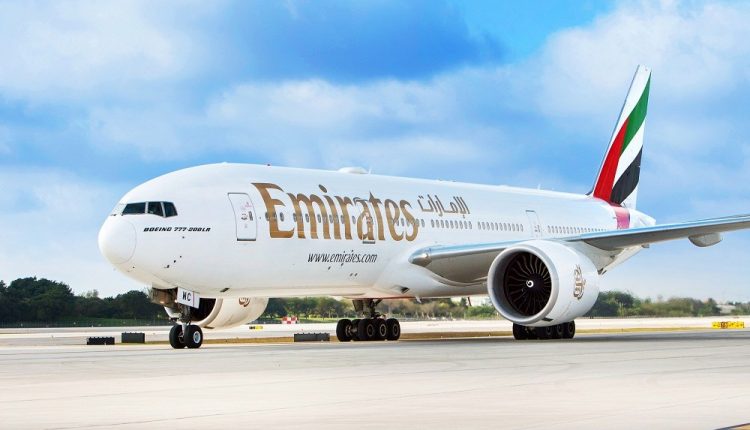 Gulf airline Emirates has resumed its Airbus A380 services to Cairo this week, with four weekly flights from Dubai, a press release by the airline read on Tuesday.

According to the release, the flagship A380, initially introduced in October 2019, will be operated four times a week from Dubai.

The airline says it has also commenced its A380 operations to Amsterdam and introduced a second daily A380 service to London’s Heathrow to serve market demand and offer customers more travel options.

It also announced operations of its A380 aircraft to Guangzhou starting 8 August.

Tuesday’s announcement comes after Emirates resumed its A380 services to five cities under a gradual expansion of the aircraft’s deployment amid demand and operational approvals.

It said that it has resumed flights over the past week from Dubai to Addis Ababa, Clark, Dar es Salaam, Nairobi, Prague, São Paulo, Stockholm, and Seychelles.

It aims to gradually expands its passenger services to 68 cities in August, returning to 50 percent of its pre-pandemic destination network, the statement added.

Emirates restarted passenger flights to Cairo and Tunis on 1 July, after Egypt began a gradual resumption of regular international flights at all its airports with countries that have reopened their airports since last month.

Foreign tourists have been allowed entry only into the three coastal Egyptian governorates with the lowest coronavirus infection rates in the country.

Egypt halted all international flights on 19 March in a bid to curb the spread of the coronavirus. It has since only allowed its airports to open to domestic, freight and special repatriation flights.

The areas that are open to foreign tourists at this stage are South Sinai, where the popular seaside resort of Sharm El-Sheikh is located, the Red Sea governorate, home to the city of Hurghada, and Marsa Matrouh on the Mediterranean.

Egypt hopes that the resumption of regular flights will boost its ailing tourism sector, an essential source of foreign currency.