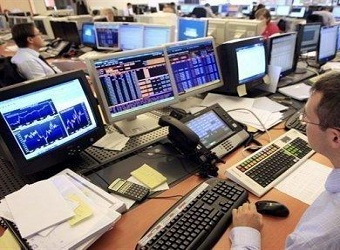 Bourses in Europe are seen lower on Tuesday morning as tensions between North Korea and the U.S. intensify and European monitors criticizes Turkey’s referendum.

Hopes over immediate tax reforms in the U.S. have somewhat dissipated after Treasury Secretary Steve Mnuchin told the Financial Times that a new plan is unlikely to be ready before August.

In corporate news, investors will be waiting for the latest earnings reports of L’Oreal and Casino Group. Goldman Sachs, Bank of America and IBM are also due to release their latest figures in the U.S. Elsewhere, Post Holdings is set to buy Britain’s Weetabix for $1.76 billion, Reuters reported.

The International Monetary Fund is also due to release two forecast chapters of its latest World Economic Outlook on Tuesday.