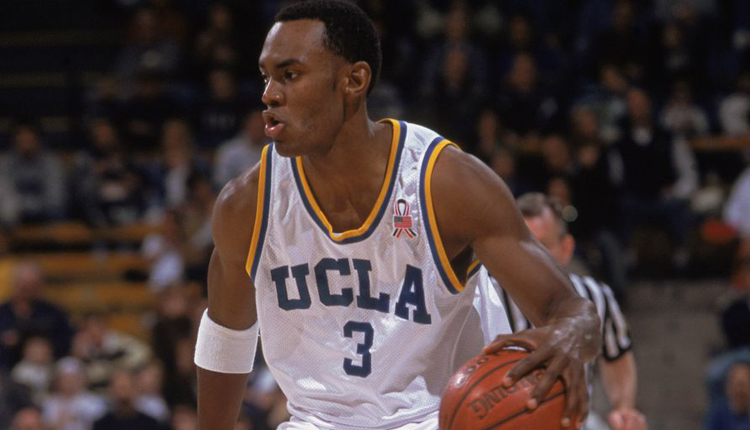 No evidence of foul play was found.

Knight, 39, played at UCLA from 1998-2002, averaging 14.1 points and 3.5 rebounds per game as a senior. The Bruins went to the NCAA tournament all four of Knight’s seasons under coach Steve Lavin, reaching the regional semifinals in each of his last three years.

A day before his body was found, Knight recorded a chilling video on YouTube which he titled “I am Sorry Lord.” In it, he says, “I am lost in life and I feel like there is no hope … I just feel like I can’t continue on.” He urges people who have problems like his to get help.

Knight’s death is the second one of a former UCLA player in the past week, following Tyler Honeycutt, who died Friday after barricading himself inside his home in Sherman Oaks, Calif., of what police said appeared to be a self-inflicted gunshot wound.

UN hails Eritrea-Ethiopia renewed ties but no remarks on sanctions