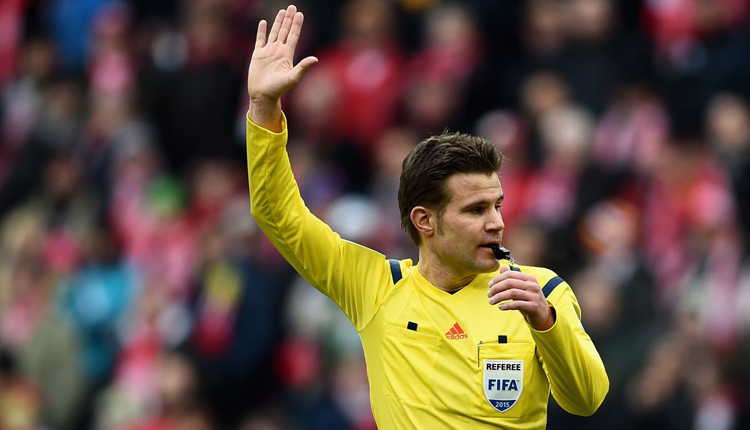 Brych will be joined by assistants Mark Borsch and Stefan Lupp, the EFA said in a statement.

The 44-year-old is no stranger to Egyptian football, having officiated Ahly’s loss to Haras El-Hodoud in the 2010 Egypt Cup final and Zamalek’s win over Al-Hilal in the Egyptian-Saudi Super Cup last year.

Brych was also the referee of Tuesday’s Champions League game between Liverpool and Napoli, which the Italian side won 2-0 in the opening match of the group stage.

Ahly are the record winners of the Super Cup with 10 titles, seven clear of Zamalek.