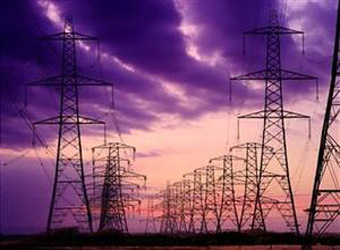 Lebanon will invest USD1.2bn over four years to add 700 MW of power generation capacity. But that is not going to be enough to end the crippling power deficit.

Demand for electric power in Lebanon is expected to double to about 5,000 mega watts by 2015 with supply continuing to be under pressure.

Electricité du Liban, the state-owned Lebanese utility, produces 1,450 MW, according to its chairman, Kamal F. Hayek, who says there are no problems at the transport and production levels. Hayek attributes a lot of the current gap between supply and demand to the stoppage of between 250 MW and 300 MW that used to come from Syria and Egypt, in the wake of the recent geopolitical unrest. “The only solution is to increase domestic production,” Hayek said.

Government data indicate that USD 19.5 billion was spent on Lebanon’s electricity sector over the past 15 years, an amount that is about a third of Lebanon’s public debt.