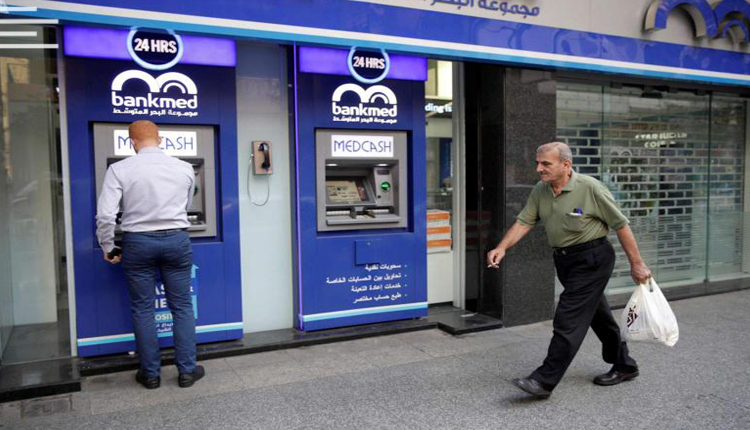 Lebanon is to default on a foreign debt payment for the first time in its history as the country struggles with a major financial crisis.

Prime Minister Hassan Diab said Lebanon would not be making a bond payment of $1.2bn (£900m) due on Monday.

“The debt has become bigger than Lebanon can bear, and bigger than the ability of the Lebanese to meet interest payments,” Mr Diab said.

Lebanon has been struggling since the value of its currency plummeted.

The Lebanese pound has been losing value against the dollar for months, in part because the country’s banks have been reluctant to convert local pounds to dollars – leading to an increase in demand for the latter.

This issue with foreign exchange has led to importers having difficulty accessing goods, which have become more expensive. Those with savings have also been affected by the drop in value of the local currency.

In a live televised address on Saturday, Mr Diab said that negotiations to restructure the country’s debt, which stands at more than $30bn, would continue “with all creditors… in a manner consistent with the national interest”.

Diab added that more than 40% of the population could soon be in poverty as Lebanon tackles its worst economic crisis in decades.

The 61-year-old became prime minister in January as part of a new government that formed after protests over the failure of leaders to deal with the economic crisis turned violent.

KSA adds coronavirus-free PCR certificates to its list of measurments