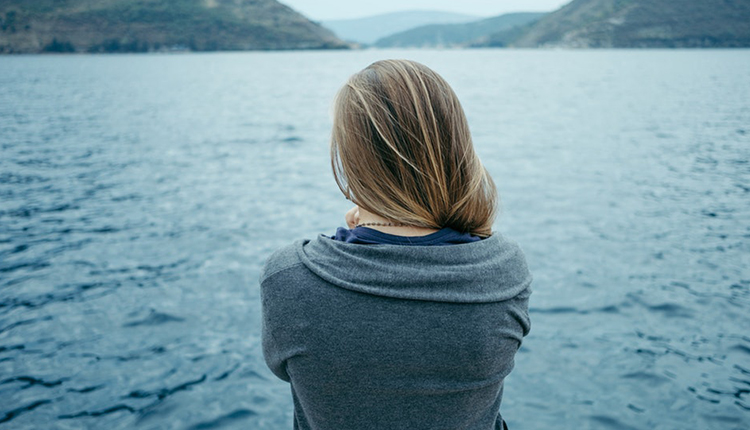 Loneliness is a complex and usually unpleasant emotional response to isolation. It includes anxious feelings about a lack of connection or communication with other beings, both in the present and extending into the future.

Loneliness can be felt even when surrounded by other people and one who feels lonely, is lonely. The causes of loneliness are varied and include social, mental, emotional, and physical factors.

How can loneliness affect our performance in work?

Loneliness has become known as a modern epidemic, despite there being more ways than ever to connect with friends, family and even colleagues.

In fact, nearly 46 percent of people feel lonely some or all of the time, according to a survey of 20,000 U.S. adults conducted last year by insurer Cigna and market researcher Ipsos.

There were two reasons why loneliness hurt workplace performance; the first was that people who were lonelier became less effectively committed to their organization.

The other reason was that co-workers found those colleagues suffering from loneliness less approachable.

How to overcome loneliness?

According to a mental health foundation survey in 2010, four in ten of us have felt depressed as we felt alone – a statistic that is higher among women.

One in ten of us have sought help for feeling lonely, whereas one in three of us would be embarrassed to admit to feeling lonely.

Things to do to receive 2020 feeling better