The Egyptian Prime Minister Mostafa Madbouli announced the construction of a new city called the “Capital Gardens,” 10 minutes away from the New Administrative Capital.

the Capital Gardens residential area will serve as an extension to Badr City, and is being built due to the high demand for housing in the area.

Madbouli  has visited the New Administrative Capital (NAC) to check the executive status of the governmental headquarters given ministries will move by mid-2021. 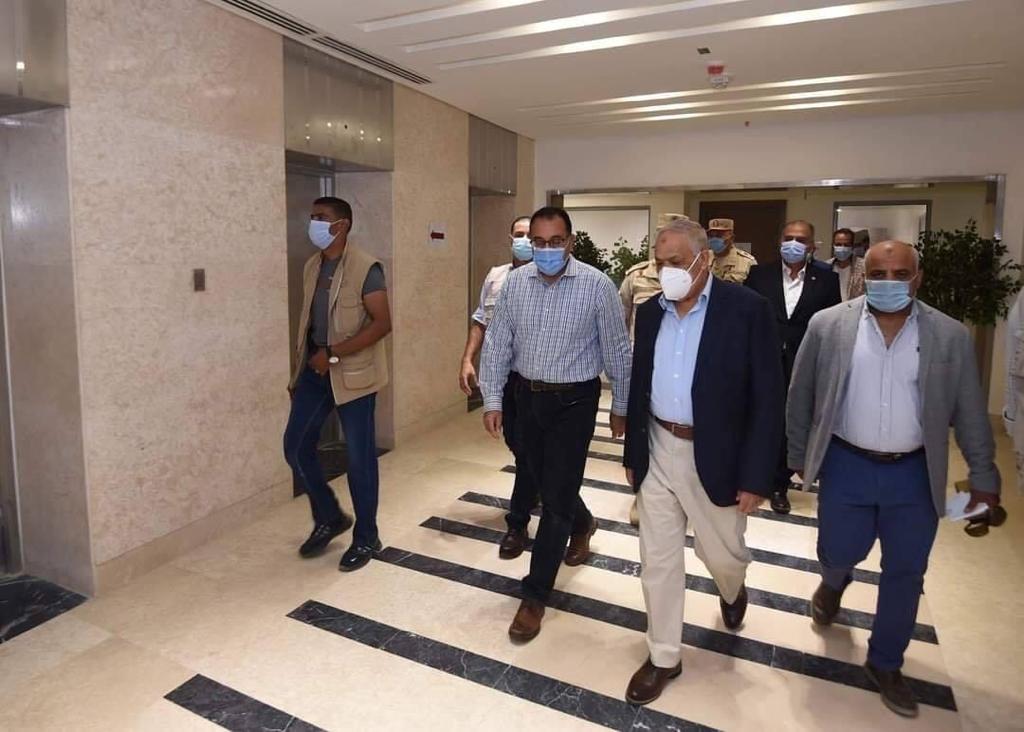 Madbouli added that the construction of 30,000 social housing units in the new city is underway.

The prime minister showcased that the state capable of building houses for all social segments in various zones in order to inhibit illegal buildings and ensure that constructions are planned.