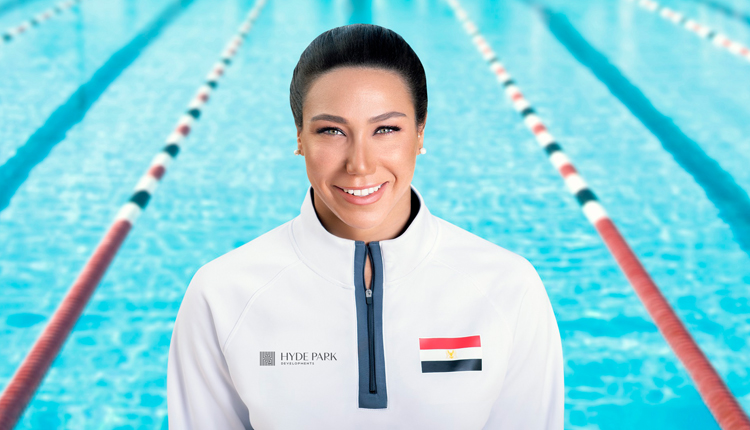 Egypt’s Golden Fish, Farida Osman, is part of the BBC’s 2019 list of 100 inspiring and influential women.

The 22-year old started swimming at four years old. At 11, she participated in her first national championship, where she won four gold medals. A year later, she represented Egypt in the African league and has been a national source of pride since then.

Osman was the first Egyptian woman to snatch the bronze medal in the 50m butterfly at the FINA World Aquatics Championships in 2017. Aiming even higher, she dreams of earning a medal at the highly-anticipated 2020 Olympic Games in Tokyo.

Osman is seen as a symbol of hope to media outlets not only for the low representation of Arab women that compete in the Olympics, but because in the entire history of the Olympic Games only five African women have won a medal in swimming. In the 2013 recruiting class Osman was the no. 12 overall, and was a part of a Cal recruiting class that was compromised of four of the top 12 recruits.

Speaking to the BBC, Osman expressed another dream of hers, “My hope for the future is to have more female athletes excel at their sport in order to represent Egypt well internationally. I want them to believe in their dreams and do whatever it takes until it becomes a reality.”

The BBC listed women from various cultures, backgrounds and countries in diverse fields such as sports, science, climate change activism, politics and more.