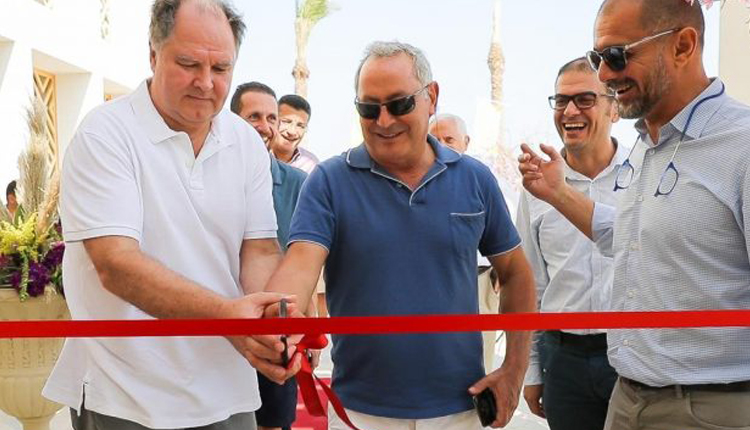 FTI’s CBD is the first in the Middle East region, Orascom said in a statement.

The district is spanning over 6,500 feddans, according to Orascom’s chairman Samih Sawiris, who owns 35 percent of Europe’s fourth-biggest tourism group FTI.

Like its headquarters in Munich, FTI Group’s CBD is characterized by its environmentally friendly heating and cooling system, the energy-saving and motion-sensitive light sensors, the water-saving modules in the sanitary areas and the pollutant-free building materials from sustainable forestry. It is nominated to receive official certification according to LEED (Leadership in Energy & Environmental Design).

Over the past three years, Orascom made the best use of 40 percent of El Gouna city’s total area, Sawiris said, adding that the company looks forward to execute more works there.

Six authors vie for Booker prize 2019, Atwood in the lead