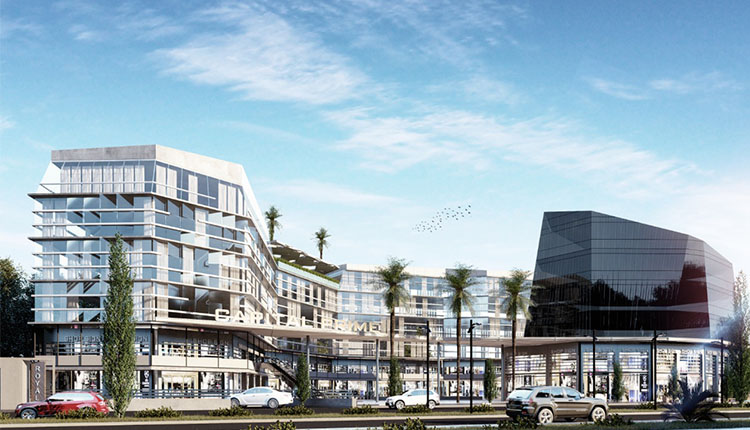 Egypt’s Royal One for Real Estate Development is developing Capital Prime, a mixed-use project, in the New Administrative Capital (NAC) with investments worth 500 million  Egyptian pounds.

Karim Shaalan head of commercial sector at the company told group of journalists that the project is located in MU23 distinct in the NAC on 6,000 sqm with built up area of 11.600 sqm constitutes 30% of the total project area.

He revealed that the company plans to begin the project implementation once building permit is attained which is expected to be obtained soon.

“The project implementation period is three years. As well as, the company has contracted with RFA-raeffahmi architects to design the project with a single load system which allows all units to be a front of the project. It also features Black Crystal, which will be an icon and a trademark of the NAC,” he elaborated.

He noted that the sheer volume of development projects in the NAC encourages all investors to be involved in this distinguished national project, adding that the continuous follow-up on projects implemented within the capital will push developers to keep pace with the implementation speed that is been undertaken by the state.

Iran will not wage war against any nation: Rouhani