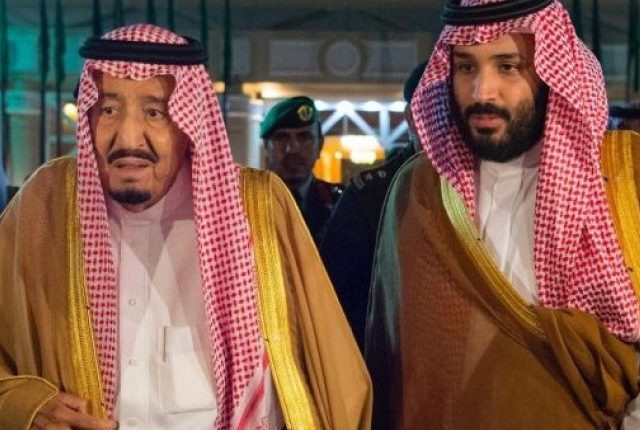 Saudi Arabia on Friday hailed the accord reached at UN-brokered peace talks in Sweden between Yemen’s warring parties.

In a statement by King Salman and Crown Prince Mohammed bin Salman, the kingdom backed “the agreements reached in Sweden in UN-sponsored talks between a delegation of Yemen’s legitimate government and the Houthi rebels”, the official SPA news agency reported.

“The kingdom remains engaged in the search for a political solution in Yemen which guarantees the security and stability of the country,” the statement said.

The statement also called on the Iran-aligned Houthis to “embark on this path” towards a political solution.

Yemen’s warring parties on Thursday agreed to a ceasefire on a vital port in a series of breakthroughs in the talks.

If implemented, the deal on Hodeida port, a key gateway for aid and food imports, could bring relief to a country where 14 million people stand on the brink of famine.

Impoverished Yemen has been mired in fighting between the Houthi rebels and troops loyal to President Abdrabbo Mansour Hadi since 2014.

Saudi Arabia has led an Arab military coalition to support the government of President Hadi since 2015.

The conflict has since killed nearly 10,000 people, according to the World Health Organization. But other rights groups believe the actual toll to be far higher.

EU refuses to help UK’s May over Brexit, says ‘it is not open for renegotiation’