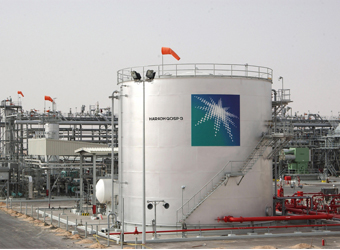 “We are still considering secondary market options” for the international leg of the IPO, Jadaan said, adding the government is committed to the transaction.

He also said there would be little impact on the economy from the attacks on Aramco facilities.

“Saudi Arabia has weathered significantly worse situations than what we have seen now,” he said. “The interruption in terms of the economy, in terms of revenue, is zero.”

UK’s Johnson unlikely to get a Brexit deal at October summit: JPMorgan