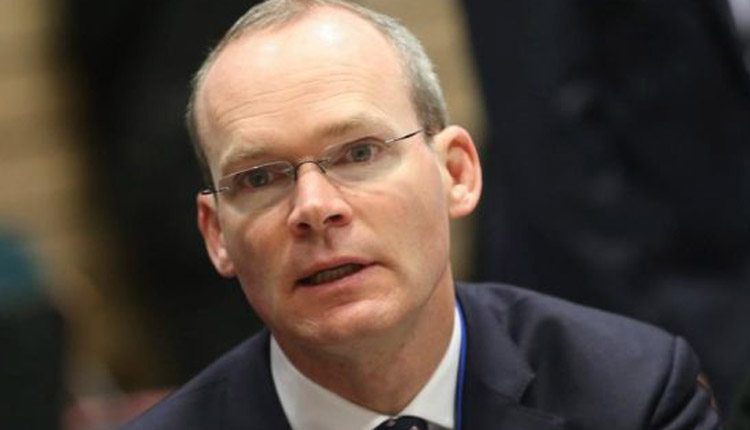 Neither Ireland or the European Union would ever agree to a backstop to keep the Irish border open after Brexit that could be ended unilaterally by Britain, Irish Foreign Minister Simon Coveney said on Monday.

“The Irish position remains consistent and v clear that a “time-limited backstop” or a backstop that could be ended by UK unilaterally would never be agreed to by Ireland or the European Union,” Coveney said on Twitter.

“These ideas are not backstops at all + don’t deliver on previous UK commitments,” he added, following a media report that British Brexit minister Dominic Raab had privately demanded the right to pull Britain out of the “backstop” arrangement for the Irish border after three months.