UK’s May to join EU summit after surviving confidence vote 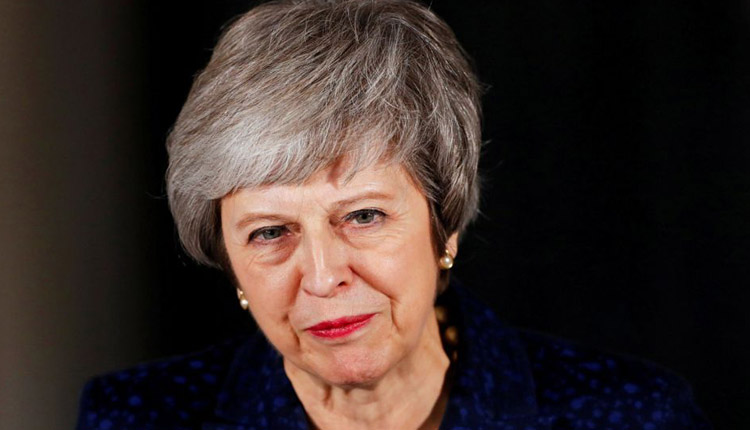 Fresh from winning a leadership vote that allows her to stay in power, British Prime Minister Theresa May will now attempt to seek concessions on the current Brexit deal from European lawmakers on Thursday.

May is due to attend the European Council meeting, where she is expected to seek changes to a policy known as the Irish backstop. A clause in the U.K’s withdrawal agreement, the backstop ensures an open border between the E.U’s Republic of Ireland and the U.K.’s Northern Ireland.

It essentially means Northern Ireland will remain in a European-wide customs union until a comprehensive trade pact is finalized. May, under pressure from pro-Brexit supporters worried about the backstop tying their country to European laws, is now anticipated to make an 11th-hour effort to gain what she’s described as “further assurances” from the E.U.

The Irish border issue has been around since Brexit talks first started 18 months ago, but it’s only recently emerged as a widely recognized crucial element of negotiations. Still, the E.U. is unlikely to change its stance on the matter.

“We know that the E.U. will not renegotiate but they may offer some clarifications or addendums or some kind of promise of a future comprehensive trade and political agreement — but they will not really reopen the deal that London signed only three weeks ago,” Adriano Bosoni, senior Europe analyst at geopolitical intelligence firm Stratfor, told CNBC.

European Council President Donald Tusk has already made clear that the current Brexit agreement, which was approved by E.U. leaders in late November, is the only option on the table.

At the Brussels gathering, “the EU’s chief negotiator, Michel Barnier, will explain to the EU’s 27 leaders why the demands the U.K. Government is making would contradict the backstop, and so can’t be delivered,” Mujtaba Rahman, managing director for Europe at consultancy Eurasia Group, said in a Thursday note.

“We can perhaps repeat what it can and cannot do in a different format, but the negotiation on the backstop is done,” a senior European negotiator reportedly told Rahman.

The situation, however, isn’t entirely bleak for May.

“There are some signs coming out of the European Union that they might be looking to do things outside of the actual deal, maybe alongside it, side letters, agreements that could help with the interpretation … that might help [May] when she comes back to the Commons,” said Henry Newman, director of policy group Open Europe.

After Brussels, May has to reintroduce the Brexit deal in the British House of Commons, which is divided on the matter. Some want a softer agreement or a second referendum, while others seek a much harder Brexit deal.