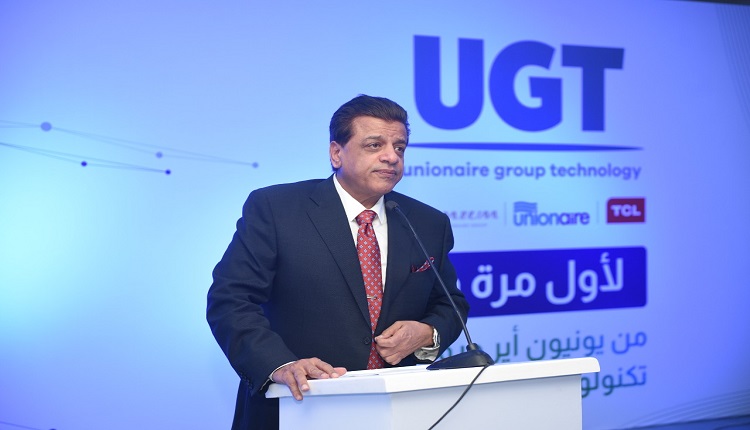 Unionaire Group is planning to build a new factory in the Sixth of October City at a cost of 1 billion Egyptian pounds, and earmark the plant’s output for export, CEO Mohamed Osman said, according to Amwal Al Ghad.

The A/C and electronics manufacturer will fully cover the cost to set up the 55k sqm plant, which it expects to inaugurate in 2022, Osman added.

He also added that the company is aiming at increasing the value of its exports to $300 million by 2023.

The company will fulfill this target through operating the new plant by 2022, which will be built on a total industrial area of 150,000 metre square.

He also noted company produces about 750 thousand stoves while distributing 400 thousand stoves in the local market, noting that 50 percent of the production will be exported during the current year.