Initiatives
By Administrator On Feb 28, 2012 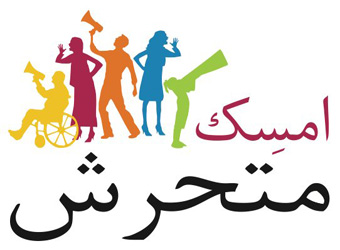 “HarassMap” has launched a campaign under the name of “Catch Harasser” that aims to spread social awareness against sexual harassment all over Egypt.

This campaign calls volunteers to gather and spread awareness in their streets by explaining to audience what sexual harassment is in its different forms.

The campaign targets all classes of people, whether the doormen, storeowners, neighbors or anyone present in the street.

The reason behind launching this initiative was their love for Egypt and the desire to make it a more livable place for all by returning to their values of respect. They are seeking partnerships with NGOs, the Egyptian government, and mobile phone service providers.

Russia may soften its opposition against Syrian President