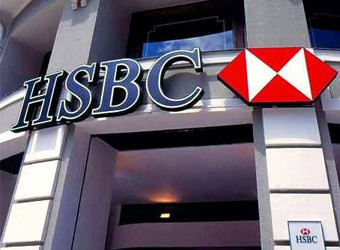 In a new recent development regarding Al-Futtaim Group Real Estate (AFGRE)’s EGP 2 billion loan –  the 5 loan arrangers will be meeting today so as to set out a final timetable for signing the loan agreement.

A senior source from one of the 5 lenders told Amwal Al Ghad that the meeting aims to set out a final timetable for signing Al-Futtaim’s EGP 2 billion loan as well as to agree on the amount of the contributions of each bank to the loan.

Meanwhile, another official source from Banque Du Caire stated that his bank is planning to contribute with EGP 350 million to AFGRE’s loan.

Notwithstanding the planned meetings among the 5 lenders, sources with knowledge in AFGRE revealed that the group is currently considering postponement of obtaining the loan.

It is worth mentioning that AFGRE had obtained a bridge loan worth EGP 400 million from HSBC by the beginning of 2013.