50 killed in Ethiopia as tension elevated over singer’s death 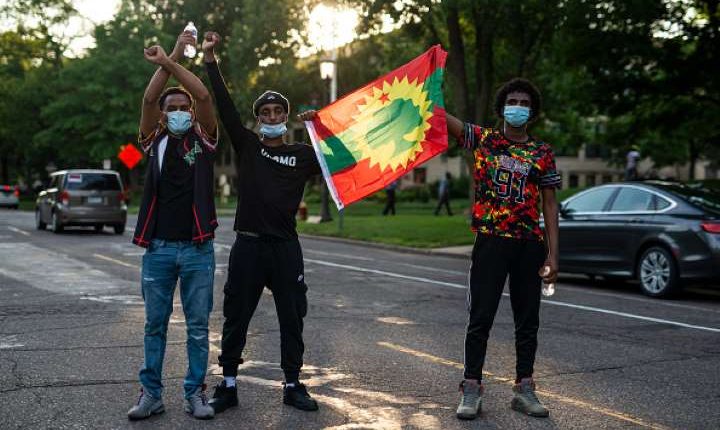 At least 50 people were killed in Ethiopia’s Oromiya region in protests following the fatal shooting of a popular singer.

Musician Haacaaluu Hundeessaa was shot dead on Monday night in what police said was a targeted killing. Protests broke out the next morning in the capital and other cities in the Oromiya region.

The dead included protesters and members of the security forces, spokesman Getachew Balcha said. Some businesses had also been set on fire.

“We were not prepared for this,” he said.

Police said late on Tuesday that a policeman was also killed in Addis Ababa, and three blasts had killed and injured an unspecified number of people.

Haacaaluu’s songs provided a soundtrack to a generation of young protesters whose three years of street demonstrations culminated in the resignation of the previous prime minister and the beginning of an era with greater political freedoms.

His funeral is due to take place on Thursday.

Alphabet’s Google delays reopening of U.S. offices to Sept. due to coronavirus

UAE to finalise three infrastructure projects in Q4 of 2021