90% of KIMA 2 project to be achieved by end August: Chemical Holding 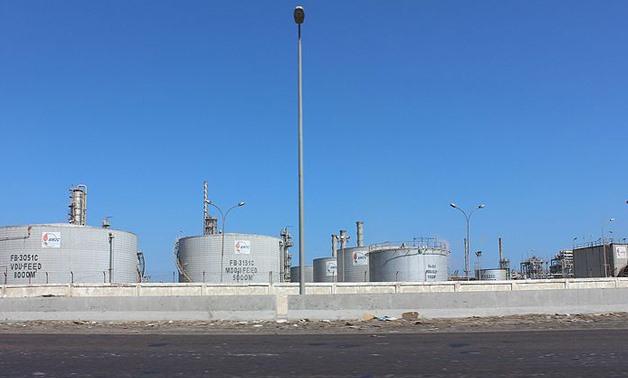 Chemical Industries Holding Co. is set to finish 90 percent of KIMA 2 project with investments worth 11.6 billion Egyptian ponds by the end of next August, Emad Mostafa – the company’s Chairman said.

He told Amwal Al Ghad that they will be following up on the project nect week with The Italian company responsible for executing the project.

Mostafa also referred to the recent agreement with banks to raise their finance participation in the project to 61.8 percent instead of 51.8 percent.

KIMA 2 is a facility for fertilizer manufacturing that is being built at the existing site of the company’s Aswan fertilizer complex, production from the facility is expected to reach 1,200 tons of ammonia and 1,600 tons of urea per day.

KIMA is listed on the Egyptian Exchange since August 1995 and operates within the materials sector, focusing on diversified chemicals.

It has two subsidiaries in Egypt working on agricultural products and diversified chemicals. KIMA is based in Aswan and was established in January 1956.