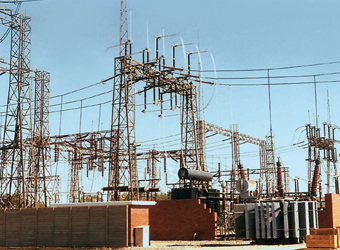 One of Egypt’s major construction firms has been tasked with carrying out the expansion works of 2 power plants in New El Alamein City, northwest of Cairo, an official source in the country’s HCCD said Thursday.

The expansion works are with a total cost approaching 166 million Egyptian pounds ($9.2 million), the source in the Holding company for Construction and Development (HCCD) further told Amwal Al Ghad.

“The anticipated power plants aim to provide electric power to around 6 areas in the first phase of New El Alamein City,” he stated, adding that the expansion works will be completed within 2018.

“The first phase is to include the implementation of a commercial area and 40-storey giant residential buildings,” the source said, referring that these buildings will encompass a number of housing and commercial units.

Egyptian exports to China increase by 60 %