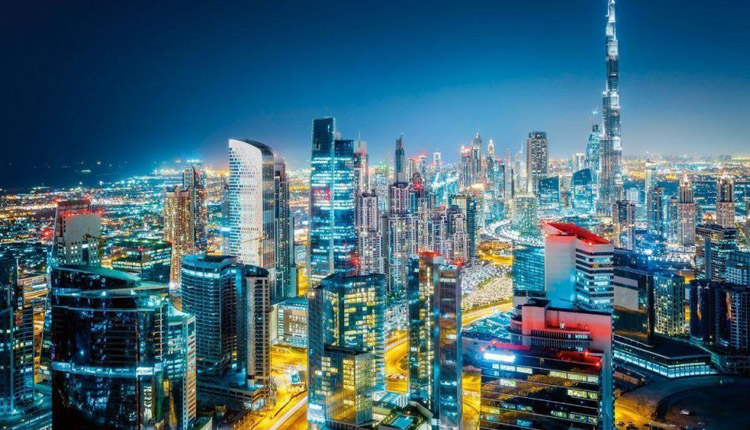 Abu Dhabi’s residential capital values for the third quarter fell 12.6 percent during the last year and 2.4 percent over previous quarter as the residential rental values declined at a slower rate of 9.2 percent annually, said a report by ValuStrat, a leading consulting firm based in Dubai.

All ten locations monitored by the VPI witnessed single-digit quarterly declines in capital values of less than 4 percent. Apartments in Al Bandar saw marginal quarterly dips of less than 1 percent, while villas in Mohamed Bin Zayed City saw no change since Q2, according to the report.

“Abu Dhabi is enjoying relatively high residential yields across the board, this is due to the fact that rental value falls are slower than capital value declines,” remarked Declan King, Managing Director & Group Head of Real Estate at ValuStrat.