AI, robotics to create almost 60 mln more jobs than they destroy by 2022: WEF 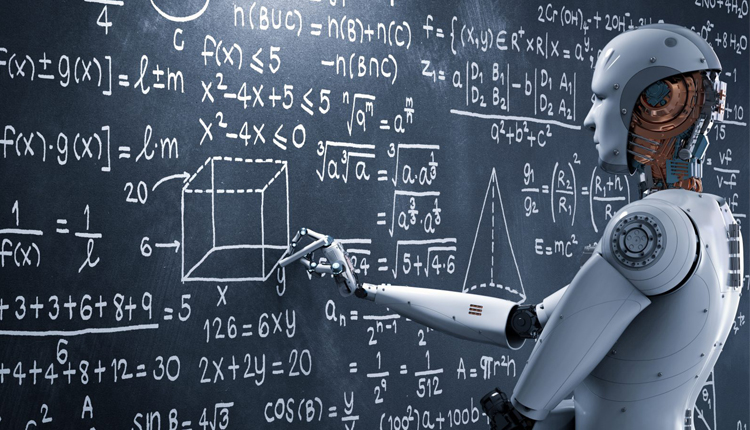 Machines will overtake humans in terms of performing more tasks at the workplace by 2025 — but there could still be 58 million net new jobs created in the next five years, the World Economic Forum (WEF) stated in a new report on Monday.

Developments in automation technologies and artificial intelligence could see 75 million jobs displaced, according to the WEF report “The Future of Jobs 2018.” However, another 133 million new roles may emerge as companies shake up their division of labor between humans and machines, translating to 58 million net new jobs being created by 2022, it said.

At the same time, there would be “significant shifts” in the quality, location and format of new roles, according to the WEF report, which suggested that full-time, permanent employment may potentially fall.

Some companies could choose to use temporary workers, freelancers and specialist contractors, while others may automate many of the tasks.

New skill sets for employees will be needed as labor between machines and humans continue to evolve, the report pointed out.

Artificial intelligence and its impact on jobs has become a hot topic of debate and many experts have predicted that machines will ultimately replace millions of jobs in the next decade. Still, the conventional wisdom among many business executives is that AI will also create new jobs.

An analysis from global audit firm PwC also made similar predictions. It said that AI, robotics and other forms of “smart automation” technologies could boost productivity and create better products and services. While some jobs will be displaced or “fundamentally changed in nature,” new jobs will also be created and the long term net effect should be positive for the economy as a whole.

The WEF report was based on a survey of human resources officers, strategy executives and CEOs from more than 300 global companies in a wide range of industries. Respondents represented more than 15 million employees and 20 developed and emerging economies that collectively represent some 70 percent of the global economy.

The outlook for job creation remains positive even though nearly half of all companies expect their full-time workforce to shrink over the next several years, the WEF report. That is due to the fact that firms now have a better understanding of how technology creates new business opportunities.

While automation could give companies a productivity boost, they need to invest in their employees in order to stay competitive, according to Saadia Zahidi, head of the Centre for the New Economy and Society at the World Economic Forum.

“There is both a moral and economic imperative to do so,” Zahidi said in a statement. “Without proactive approaches, businesses and workers may lose out on the economic potential of the Fourth Industrial Revolution.”

The Fourth Industrial Revolution basically refers to the ways new technologies will alter the way people live, work and relate to one another.

Companies, governments and employees need to work together to tackle skills shortages that occur due to automation, according to WEF.

Ultimately, if companies can effectively manage upgrading the skills of existing workers and splitting tasks between employees and machines, they would create the opportunity for higher productivity growth, the WEF said.

e-Finance to list on Cairo stock exchange in Q4-2019