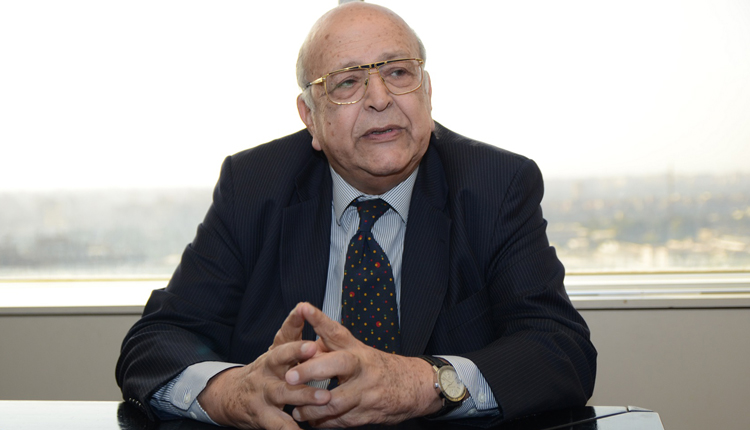 Al Ahly For Real Estate Development – Sabbour is set to develop a residential project in partnership with El Mostakbal for Urban Development on an area of 600 feddan, Chairman Hussein Sabbour said.

The new project is located in Mostakbal City in New Cairo, to be finished within eight years.

He added that the project is first partnership between his company and El Mostakbal for Urban Development to establish a fully-fledged residential project.

Sabbour further noted that his company owns four pieces of lands in Mostakbal City with an area of 100 feddans each.

The new project will be carried over four phases with expected investments of 35 billion Egyptian pounds.

The company was founded in 1994, a joint stock company according to the Egyptian law section 159 for year 1981. The company partners are The National Bank of Egypt, which is the largest bank in the Middle East and was established since 1898. The bank has a share of 40% and the other 60% is by the Sabbour Family.

The Chairman of the company is Eng. Hussein Sabbour, who is known for establishing one of the first engineering consultancy firms in Egypt and turning it into a prominent real estate business that exists today.

The projects range geographically all over Egypt, from the capital city Cairo and its outskirts all the way to the Red Sea and the North Coast. And ranges industrially amongst commercial, residential and touristic projects.