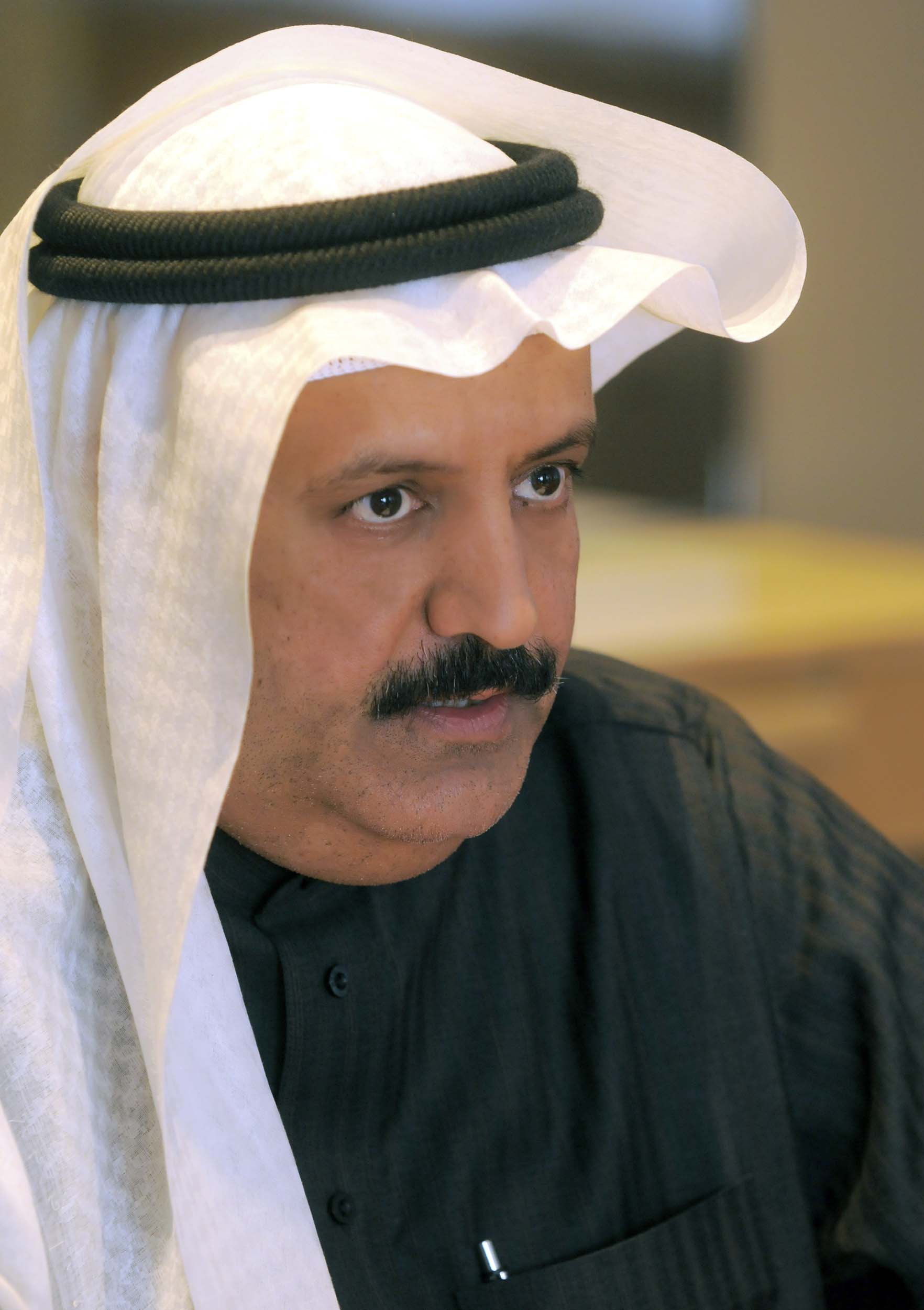 On this occasion, Mr. Adnan Ahmed Yousif, Chairman of the Board of Directors of Al Baraka Bank Sudan, said ” Late Mr. Othman was sincere and loyal, with high ethical standards, thus setting a model throughout the ABG Group and in the banking community. His contributions have a significant impact in the successes of Al Baraka Bank Sudan.

Mr. Adnan Ahmed Yousif added that the Bank’s performance during the year 2011 was excellent, and provides further evidence of the consolidation of the Bank in the Sudanese market where the Bank was able to build on the strong capital resources, boosted by the strong support of the parent company, Al Baraka Banking Group.

He said that during 2011 the Bank invested in the development of technical and information systems to help further improve the quality of services provided to customers, and raise the efficiency and methodologies of credit, operations, information technology and financial control operations.

For his part, Mr. Abdullah Khairi Hamid the General Manager of Al Baraka Bank Sudan said that the Bank’s performance in 2011 benefited positively from the improved performance of the Sudanese economy. At the same time, the Central Bank of Sudan has pioneered the development and modernization of the payment and settlement systems – the “Real Time Gross Settlement System”, in addition to a number of measures of institutional governance and the development of a new system to audit the accounts of the banks. The Central Bank has taken steps to strengthen the interbank market, and promote open-market operations for the purpose of liquidity management.

Mr. Abdullah added “Al Baraka Bank Sudan launched a number of new products during the year 2011, and added other services to its Takaful insurance products. The Bank now offers a range of Takaful products that include, among other things, income protection, mortgage protection, debt protection, medical expenses, education fees and the cost of the Hajj and Umrah. The Bank also launched banking services via the Internet and through SMS. The Bank also intends to continue his scheduled plan to expand its branch network by opening not less than new 5 branches and exchange offices over the next years to have in total 30 branches in Sudan. “

Al Baraka Bank Sudan Bank is one the subsidiary banking units of Al Baraka Banking Group, Al Baraka Banking Group is a Bahrain Joint Stock Company listed on Bahrain Bours and Nasdaq Dubai stock exchanges. It is a leading international Islamic bank with Standard and Poors investment grade long term counterparty credit rating of BBB- / A-3 (Short Term). Al Baraka offers retail, corporate, treasury and investment banking services, strictly in accordance with the principles of the Islamic Shari’a. The authorized capital of Al Baraka is US$1.5 billion, while total equity amounts to about US$1.8 billion.

The Group has a wide geographical presence in the form of subsidiary banking Units and representative offices in fifteen countries, which in turn provide their services through more than 400 branches. Al Baraka is currently having a strong presence   in  Jordan, Tunisia, Sudan, Turkey, Bahrain, Egypt, Algeria, Pakistan, South Africa, Lebanon, Syria, Indonesia, Libya (under formation), Iraq and Saudi Arabia.