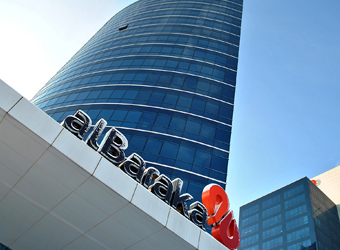 Chief Executive and President of Al Baraka Banking Group, Adnan Ahmed Yousif received the Honorary Freedom Award from the City of London in honor of his outstanding contributions to international banking services.

A solemn ceremony was held in London at the Chamberlain’s Court at Guildhall by the Clerk of the Court.  Yousif received the honor in presence of Sir David Wootton, the former Lord Mayor of London, other dignitaries, friends and family.

The Honorary Freedom is the highest honor the City of London can award.

Egypt to receive $2 bln of IMF loan by end December