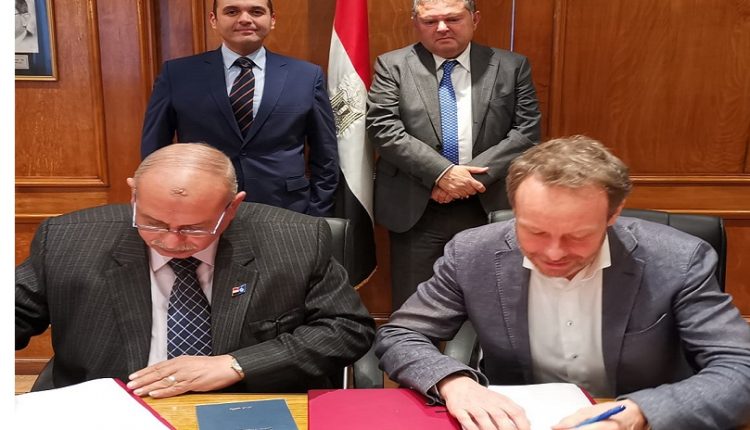 The new foundry is with an annual production capacity of 10,000 tons representing ten times the current production.

Gemco was chosen for the engineering, procurement and construction (EPC) contract through a tender last October.

The modernisation project also includes establishing a new infrastructure in full compliance with environmental standards and requirements as well as slashing energy consumption by about 40 percent.