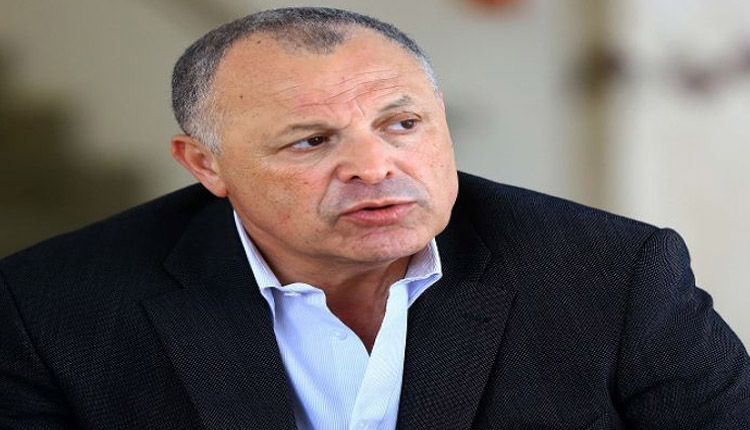 “Preparations for hosting the Africa Cup of Nations are on the right track and we hope the event will meet our expectations,” Abo Rida told Egypt’s state-owned television.

“Al-Salam Stadium returned to action to replace Port Said as a hosting venue for the African Cup due to construction problems,” he added.

“There is no intention to cancel the Egyptian Premier League tournament and the Egypt Cup due to hosting the 2019 AFCON,” he continued.

On 12 February, EFA said that six stadiums that will host the prestigious African tournament were shut for renovations in time for the summer tournament.

On 8 January, Egypt was granted hosting rights of the Nations Cup after winning a majority of votes of the executive committee of the Confederation of African Football (CAF).

The Nations Cup is scheduled to take place 21 June to 13 July, having been moved from January/February to avoid club-versus-country clashes.

The Pharaohs won the last of their record seven titles in 2010.

This year’s edition has seen major changes, with the tournament expanded to 24 teams up from 16, and being moved to a summer schedule instead of its former January-February calendar.