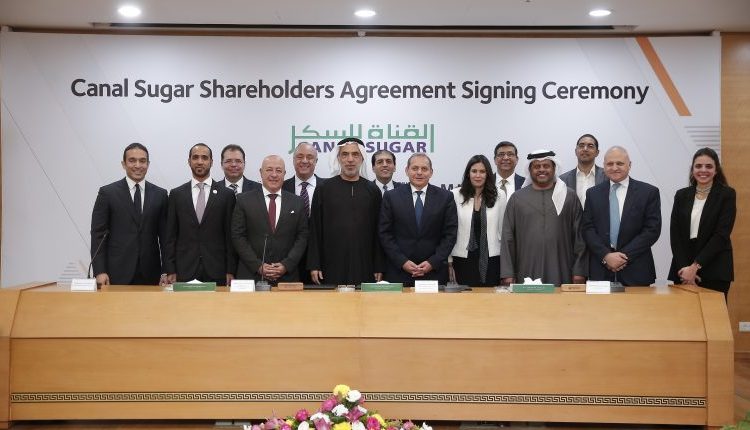 Egypt’s Al Canal Sugar said on Sunday it had signed a financing agreement worth a total of $169 million with a consortium of six banks.

The funds, which consist of $100 million and 1.2 billion Egyptian pounds ($69 million), will finance the purchase, construction and operation of Al Canal’s project in western Minya over the next six months until a $700 million long-term loan is finalised, the company said in a statement.

It had appointed Al Ahly Capital Holding, the private equity arm of the state-owned National Bank of Egypt, as its exclusive financial adviser for the transaction and global coordinator with export guarantee agencies.

The west Minya project aims to establish the world’s largest beet sugar plant, producing 900,000 tonnes a year, and has an estimated cost of about $1 billion.

It also aims to reclaim about 187,850 acres of desert to produce 2 million tonnes of beet sugar annually, as well as other strategic crops like wheat and corn.