Algeria warns Spain not to re-export gas with Morocco 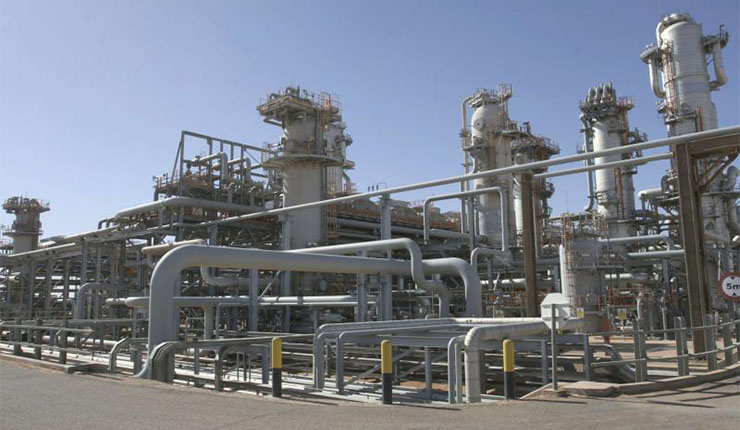 Algeria warned Spain on Wednesday that it would terminate gas supplies if Madrid sold any Algerian gas to other countries, stated on Spanish decision to supply gas to Morocco.

Spain’s energy ministry assured it decided to supply gas to Morocco and emphasised that gas has no Algerian origin.

Algeria wants to benefit from the increase in demand for its gas after years of falling energy sales which have undermined its foreign exchange reserves. It also decided last year not to expand a gas export agreement via a pipeline crossing Morocco to Spain, which constituted almost all of Morocco’s gas supply.

“We assure the Spanish friends, the Spanish people that Algeria will never abandon its commitment to supply Spain with gas under any circumstances.” said  Algerian President Abdulmadjid Tebboune last week.

Gold prices in Egypt on May 19