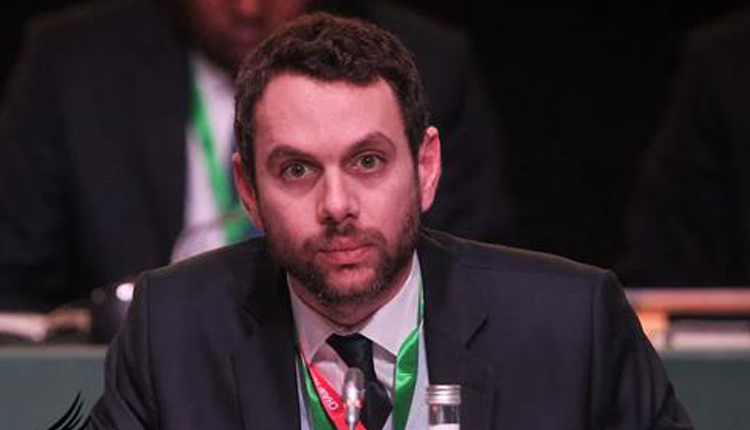 Amr Fahmy, 34,  was Mostafa Fahmy’s son who served in the same position for 28 years. Amr succeeded Hicham El Amrani from Morocco who served in this position from October 2010 to March 2017 and resigned without giving reasons.

Fahmy held a FIFA Master’s in Management, Law and Humanities of Sport. He served at France-based Lagardère Sports as director of operations for Africa and he worked with the CAF Competitions Division between 2007 and 2015 and he served as tournament director for the flagship competition, Africa Cup of Nations.