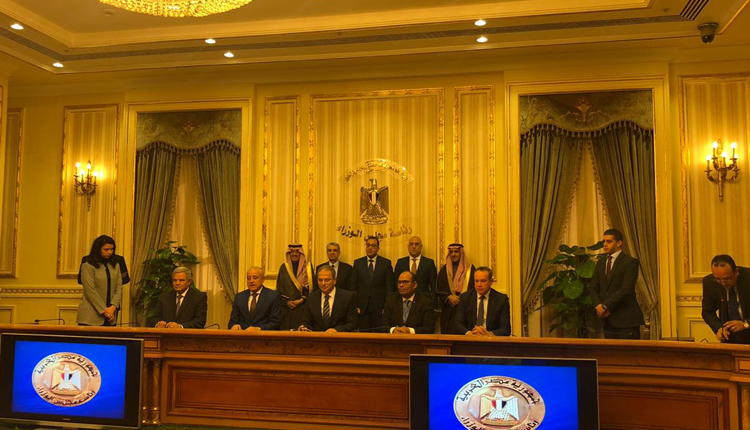 ACWA Power signed a Memorandum of Understanding (MoU) to conduct preliminary and feasibility studies for a series of water desalination projects in Egypt.

The projects will be powered by solar and wind, or a combination of both renewable energy sources. Upon completion, the studies will be submitted to the Ministry of Housing, Utilities& Urban Communities and Egyptian Electricity Holding Company.

Commenting on the occasion, Paddy Padmanathan, CEO of ACWA Power, said: “ACWA Power is delighted to utilize its well demonstrated capability in reliably and responsibly delivering renewable energy and desalinated water at the lowest possible cost to support the ambition of the Government of Egypt to leverage the considerable renewable energy sources available to also decarbonize and reduce the cost of much needed desalinated water all the while ensuring the availability of adequate potable water to ensure the wellbeing of the people and the expansion of economic activity.”

The Memorandum of Understanding communicates ACWA Power’s role in conducting a preliminary study as well as a feasibility study to initiate a series of water desalination projects powered by renewable energy in Egypt.Upon completion, the two studies will be submitted to the Ministry of Housing, Utilities, Urban Communities and the Egyptian Electricity Holdingto determine next steps on the projects based on the final results.

ACWA Power is currently developing the world’s largest reverse osmosis desalination plant in Abu Dhabi – UAE, with a production capacity of 909 m3/day. The company is also the largest water and electricity producer in the Sultanate of Oman and generates 40% of desalinated water in the Kingdom of Saudi Arabia.