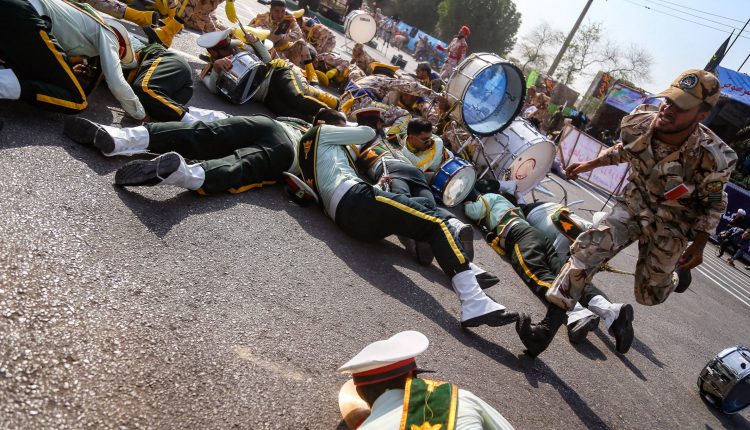 An anti-government Arab group, the Ahvaz National Resistance, is responsible for Saturday’s attack on a military parade in Iran’s southwestern city of Ahvaz, a spokesperson told Reuters.

Yaghub Hur Totsari, spokesman for one of the two groups that identify themselves as the Arab Struggle Movement for the Liberation of Ahvaz, said the Ahvaz National Resistance, an umbrella organization of all armed movements, was behind the attack but did not specify which group.

Totsari identified one of the assailants by the initials A.M., without elaborating.

Egypt trade with US rises 29.2% in seven months