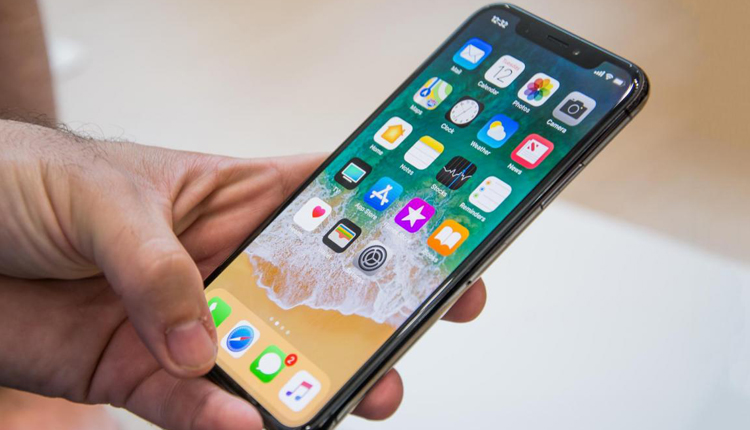 According to a report published earlier today, Apple has cut orders to its suppliers by 20% for parts needed to build the upcoming crop of 2018 iPhone models to be unveiled later this year. Citing four sources, the reputable Nikkei Asian Review says that it appears that Apple will reduce its production capacity by 20% for the three rumored new models.

Last year, Apple informed suppliers that it needed parts to build 100 million iPhone 8, iPhone 8 Plus and iPhone X units. With the rumored 20% cut in supply chain orders, it would appear that Apple is targeting production of 80 million phones for its three new models.

While Apple did tell suppliers to ship parts related to OLED screens to its assemblers early, it might have nothing to do with the actual release of the 2018 lineup. Previous reports suggested that this request by Apple could lead it to release the OLED sporting 5.8-inch iPhone Xs and 6.5-inch iPhone Xs Plus in September prior to the release of the iPhone 9.

The latter is rumored to carry a 6.1 LCD display. However, the Nikkei Asian Review said even though the two OLED models will be ready in August, all three phones won’t ship until September. Apple reportedly asked the supply chain to ship parts related to the OLED screens earlier to avoid the delay that forced Apple to release the iPhone X in November last year, two months after the launch of the iPhone 8 and iPhone 8 Plus.

Multiple sources told the Nikkei Asian Review that Apple is running into problems trying to get the 3D scanning system used for Face ID to work on an LCD panel. All three 2018 iPhone models are expected to feature Apple’s facial recognition system. Apple is sourcing the OLED panels from Samsung while the LCD screens are coming from LG Display and Japan Display.
Share FacebookTwitterGoogle+ReddItWhatsAppTumblrPrintLinkedinPinterestEmailTelegramStumbleUponLINEVKDiggViberOK.ru