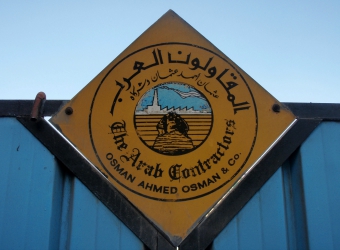 Egypt’s state-run Arab Contractors Company says it has completed 45 percent of some housing and utilities ongoing projects in the first phase of works on the country’s new capital city.

The projects were concluded at a cost of 800 million Egyptian pounds ($45 million) out of the company’s other capital city mandates, which are estimated at around 2.1 billion pounds.

The Egyptian company has also finished a mega share worth 310 million pounds in the first phase of utilities works in the new capital city, he added.

Farouk referred that that company was mandated to carry out more utilities works of nearly one billion pounds, spanning over 55o feddans. These works involve a number of drinking water, irrigation, electricity, and waste water networks as well as communication lines.