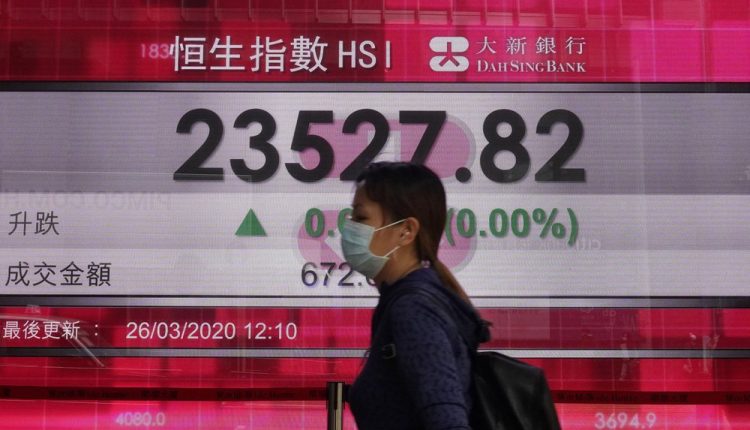 Asian stocks closed lower on Monday as OPEC and its allies reached an agreement on a record oil production cut.

While European markets were closed for Easter Monday. Also, Hong Kong, Australia and New Zealand closed for a public holiday.

Mainland Chinese stocks declined on the day, with the Shanghai composite shedding 0.49 percent to about 2,783.05 while the Shenzhen composite fell 0.799 percent to around 1,707.46.

Markets in Hong Kong and Australia were closed on Monday for Easter Monday.

OPEC historic deal to save ‘more than 2 million’ jobs in the U.S.