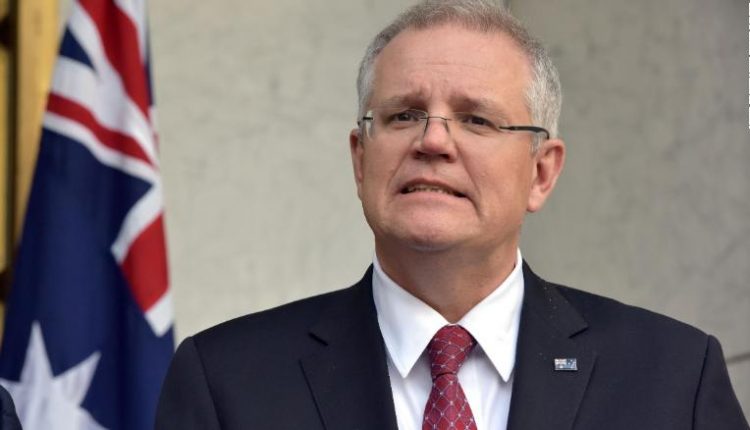 As the count from a crucial Australian by-election spilled into Sunday, Prime Minister Scott Morrison faced the possibility that his Liberal party may have been too quick to concede a contest that would relegate his administration to a minority government

Morrison became Australia’s sixth prime minister in 10 years in August after his predecessor Malcolm Turnbull fell victim to infighting among the Liberals, and the suspense over the count in the by-election for Sydney’s Wentworth constituency were in keeping with the unpredictable politics of recent times.

On Saturday, Morrison had surrendered the seat, previously held by Turnbull, after the early count showed a swing of more than 20 percent away from the Liberals. But with a quarter of the ballots still to be counted on Sunday the Liberal candidate was just 900 votes behind.

The contest had gathered international attention after Morrison’s late attempt to garner support from Jewish voters, who account for 13 percent of Wentworth’s electorate, by suggesting Australia could recognize Jerusalem as Israel’s capital and move its embassy there from Tel Aviv.

What impact that gambit had was unclear, but with his parliamentary majority hanging by a thread as the count continued, Morrison acknowledged that whatever the outcome, voters were clearly disillusioned with his party.

“The gap has closed by several hundred votes. There are still many postal votes to be counted,” Morrison told reporters in Sydney. “But, that said, yesterday Liberal voters expressed their anger.”

Morrison said if the vote gets as close as 100 votes an automatic recount would be triggered, giving his conservative coalition a slender chance of retaining its one seat majority in parliament.

Should the Liberals lose the by-election, Morrison’s government will probably have to rely on support from independent lawmakers to survive the next few months, as a general election is due by May next year.

Kerryn Phelps, the independent candidate who held the lead in the race for Wentworth, offered cold comfort to the ruling coalition.

“All governments should go full term unless there are exceptional circumstances,” Phelps told the Australian Broadcasting Corporation on Sunday.