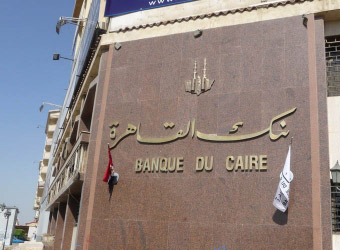 Banque Du Caire is opening its doors to casual and temporary workers who want to get The Aman Certificate (Security Certificate) in order to get insurance coverage according to the head of the bank Tarek Fayed.

Fayed has made these comments during his speech at the Builders of Egypt IV Forum, held on March 4, 2018, under the patronage of Prime Minister Sherif Ismail, in addition to a number of other ministers.

Prime Minister Sherif Ismail announced last week the introduction of new certificates, “Aman” certificates, which will be introduced by a number of state banks and state insurance companies.

The Aman Certificate (Security Certificate) is a new life insurance plan for casual and temporary workers.

The certificates can be purchased without any fees or opening an account. They range from LE 500-2,500, providing insurance coverage and monthly pensions for casual workers with a 16 percent interest rate.

Official estimates show that the number of informal workers, including craftsmen, daily-hire workers and self-employed, is 15 million.